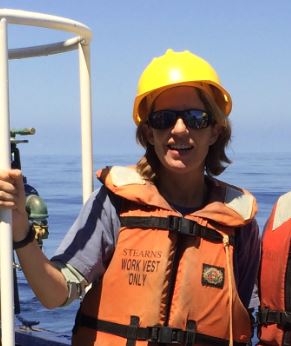 I am a marine chemist by training, with research interests in the area of trace metal chemistry in marine systems. I am particularly drawn to questions at the interface between chemistry and biology in trace metal cycling, such as how biota influence the chemical speciation of trace metals in seawater. 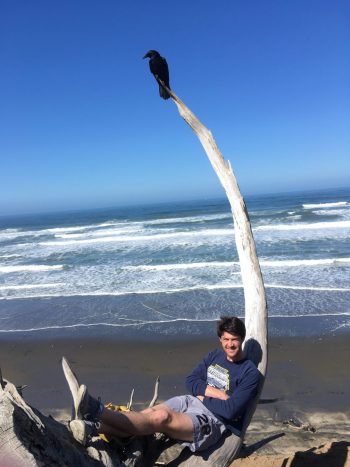 Max is a second-year graduate student who grew up on the oceans outside of Boston, and graduated from Berkeley with a B.S. in chemistry. He is interested in the electrochemistry of iron, and the dynamics and kinetics of its speciation in seawater. Currently, he is working on developing novel technologies for the detection of various forms of iron in natural seawater. Max loves surfing, spikeball, and playing music. They say on moonless summer nights, if you look out to sea and listen very closely, you may hear his voice on the breeze. 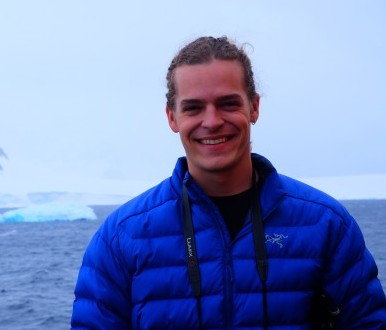 I am interested in understanding the biogeochemical cycling of bioactive trace metals in the modern ocean. The behavior of these ultra-low concentration metals limits primary growth in vast swaths of the ocean. Since 2012, I have used novel technologies to analyze seawater and marine particles for trace metals in climate sensitive Antarctic shelf systems and the Southern Ocean. Now, I continue to use analytical techniques to investigate the comparative roles of different sources as well as mechanisms that control bioactive trace metals in the water column, and therefore, control ocean productivity in a changing seascape. 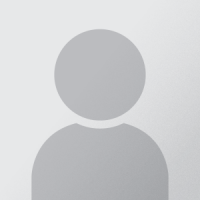 I am in my fourth year at UC San Diego studying Environmental Chemistry. I grew up just outside Los Angeles, spending many days at the beach and in the ocean. Currently, I am researching the growth patterns of plankton at varying depths in the ocean and how they transport carbon from the atmosphere to the ocean floor. I love playing music, a handful of video games, and making YouTube videos, my latest project being a climate change awareness channel named Planet Zero.